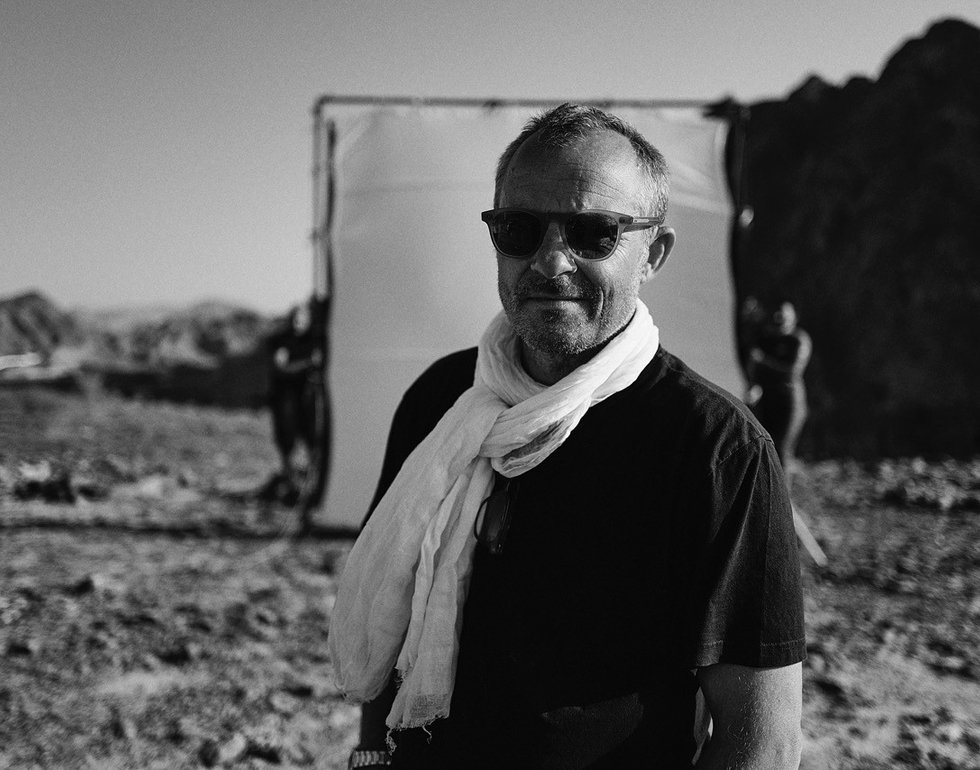 Mik’s began his career in the 90’s working in London on sets with revered commercial directors such as Gerard De Thame, Paul Weiland, Dante Ariola and David Lodge. During this time he was also involved in some well known films such as The Mummy, Gosford Park and Love Actually.

Having worked up through the ranks, by 2004 he took the step into cinematography. Still working mostly out of London, he found that his new career path opened up a world of travel and cultural diversity in the form of international assignments.

In 2013 he based himself full time in the UAE, working extensively and successfully across the Gulf region and continuing to shoot across Asia and Europe before moving back to London in 2019.

That same year he completed his first feature length film titled “Amorenudo” which was directed by Marco Della Fonte and shot in Tuscany.

Mik has a strong visual sense of style and stamps a hyper naturalistic look to his films. His focus and determination leads him to push the boundaries of creativity and deliver an excellence that goes above and beyond expectation.