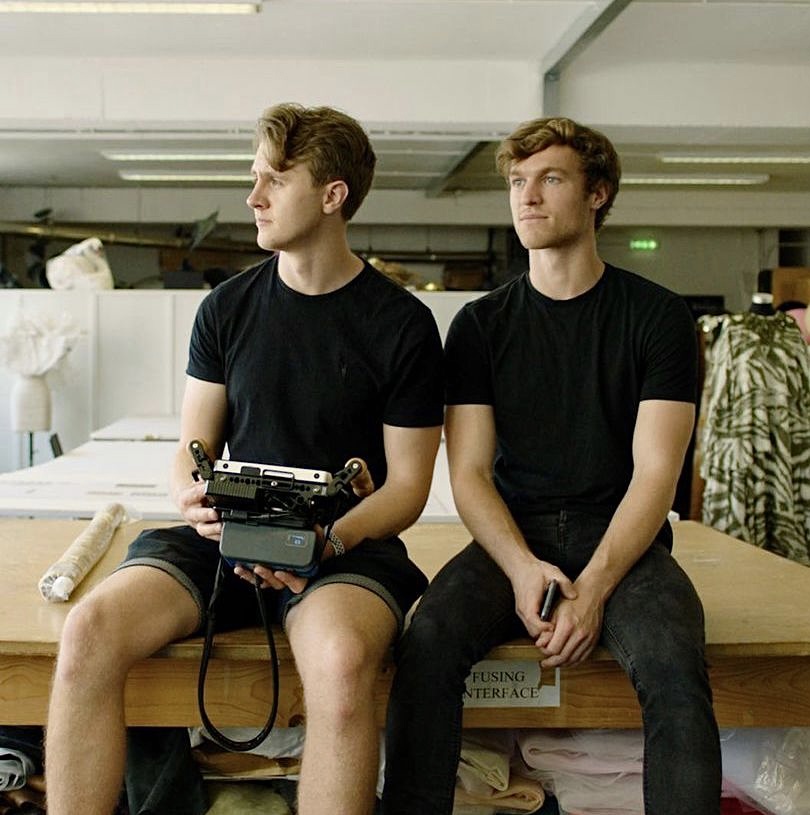 Directors Michael O’Connor and Kaine Horey would love to tell others they met on an adventure in some remote part of the Tibetan wilderness and quickly began working on high budget commercials with the biggest brand names in the world. In actuality, they met on the second floor of a small, slightly run-down studio south of the river in one of the less ‘cool’ parts of East London. Despite their surroundings, they quickly recognised they had found in each other someone that shared a deep love of timeless, cinematic storytelling and, even more so, someone willing to push the envelope as much as themselves. Over the years that followed, Michael and Kaine stretched every project they came across as much as they could (occasionally making things much harder for themselves). Working across multiple continents with diverse cultures and often adverse conditions, they took every script to the next level. It wasn’t until on a project in the Yellow Mountains of China, Kaine, riddled with fever, pointed out to Michael, more sleep-deprived and hungry for plain chicken than he’d ever been, that they ought to drop the ‘and’ between Michael and Kaine. Thus Michael – Kaine, the director duo, was born.

Surprisingly undeterred by their experiences together, they have continued to develop their craft, all the while testing their resourcefulness and creativity. Though they still haven’t made it to the Tibetan wilderness, they have had the pleasure of working with some of the biggest brands and most accomplished actors & models in the world, from Rolls Royce and Puma to household names such as Jodie Comer and David Gandy.