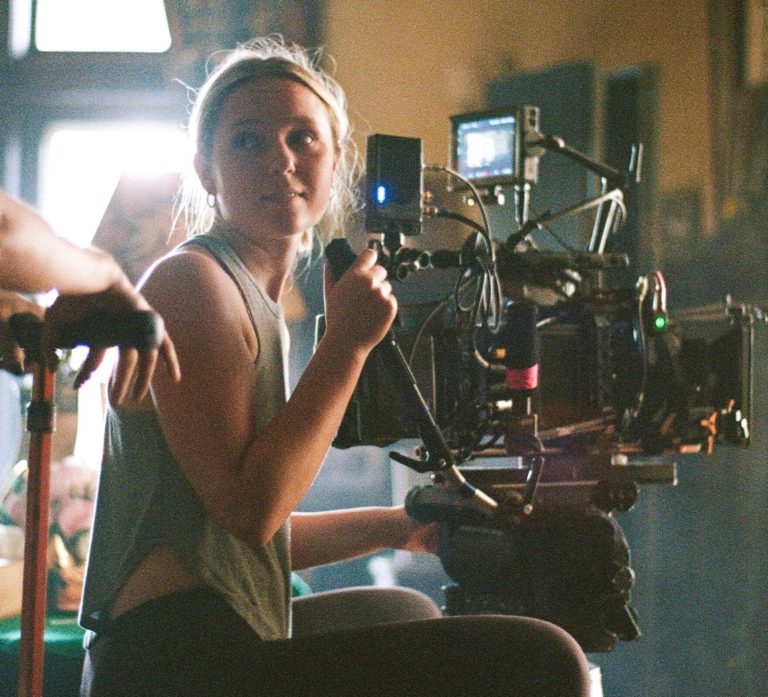 Julia is a Brooklyn based director of narrative and commercial work. She graduated from NYU’s Tisch School of the Arts in 2019 and supported herself after college as a camera assistant and eventual cinematographer. Her background in the camera department has heavily influenced her collaborative directorial approach and has informed her intimate visual style. Her work has screened at the Santa Barbara International Film Festival, London’s Raindance Film Festival and has been featured on Director’s Library, Boooom TV, Director’s Notes and others.

I Guess I'm In Love

Yoga To The People