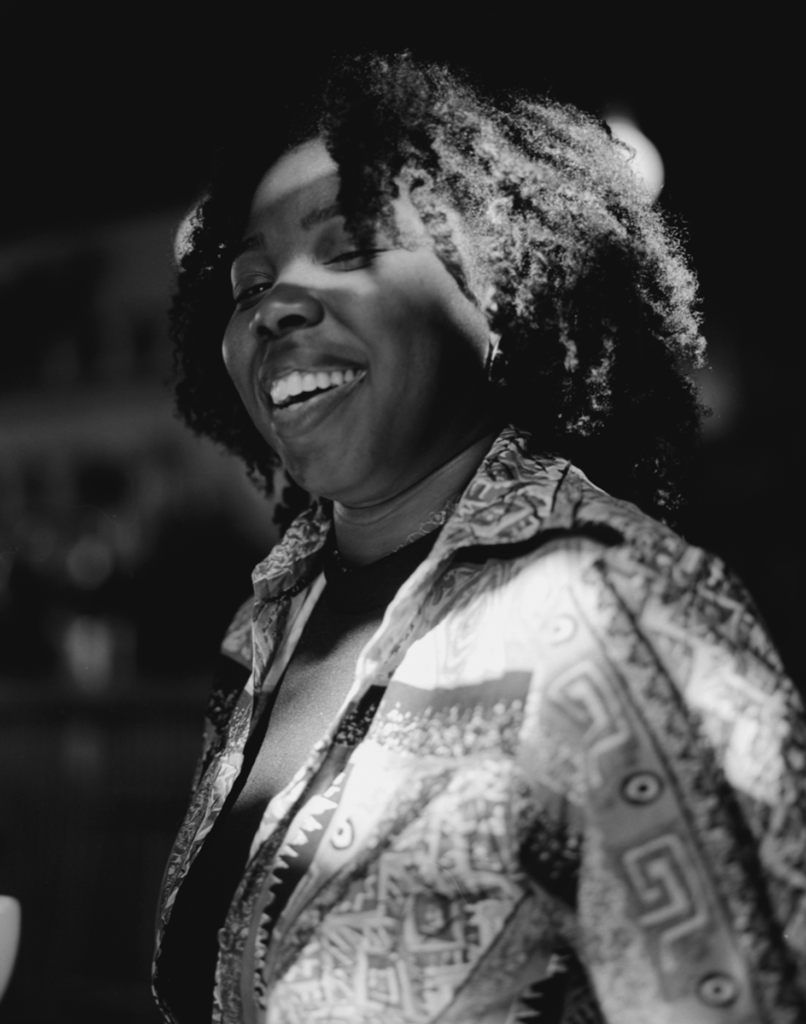 B. Monét is a writer/director who graduated from Spelman College with a B.A. in English. She hails from Silver Spring, Maryland and holds an MFA from New York University in Film and Television with a concentration in writing and directing. In her films, she poses questions about identity, society, race, and culture. It is vital to her that under-represented people are shown in film, media, and television.

Her award-winning short film Q.U.E.E.N. has screened at over a dozen festivals including Cannes Short Film Corner and premiered on Magic Johnson’s channel ASPiRE. Additionally, B. Monét was a runner-up in the First Time Female Filmmakers Contest with Women and Hollywood. She was also named the 2017 Horizon Award Winner through Cassian Elwes, Christine Vachon and Lynette Howell – Taylor at the Sundance Film Festival. As well as a recipient of the Adrienne Shelly Foundation grant and a directing fellow for Film Independent’s residency program Project Involve.

Most recently, she was selected as one of the winners for the Queen Collective in partnership with Queen Latifah, Tribeca and P&G. Her short film Ballet After Dark is exclusively streaming on BET.